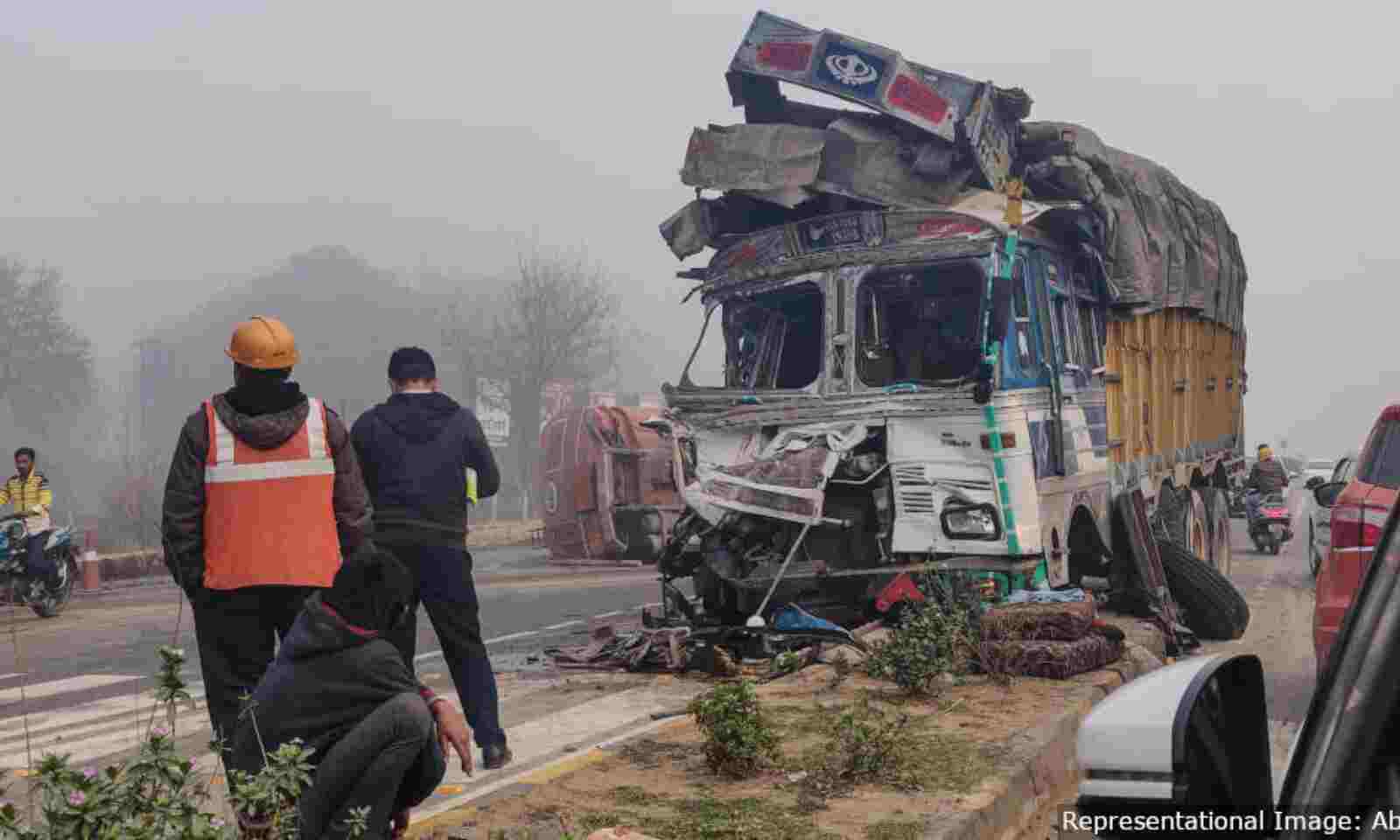 Motorisation has enhanced the lives of many individuals and societies, but the benefits have come with a price. Although the number of lives lost in road accidents in high-income countries indicate a downward trend in recent decades, it remains a major public health problem in developing countries.

Road traffic crashes and deaths are routine occurrences around the world, especially in lower and middle-income countries. Every day, thousands of youths lose their lives in road accidents. Among 1.35 million road traffic deaths per annum (which may be reflective of Covid-19 related deaths) over 30% fall under the age of 25.  Likewise, road crashes remain the single biggest killer and injury burden to young people aged 15-29, which amounts to more than the deaths caused by HIV/AIDS and Malaria.

According to the World Health Organization (WHO), several factors put young people at risk of crashes some of which include the use of proper helmets, speeding, drunk-driving, seat-belts, and distracted-driving. For instance, most injuries that result from motorcycle crashes are head injuries, and wearing a proper standard helmet can save by 40% from deaths and up to 70% from serious injuries. The same result shows that only 40% of the countries have comprehensive helmet law and effective helmet standards. Likewise, speeding is another factor that is contributing to injury and deaths among people, especially because of the negative correlation between oncoming traffic and driving speed. This can be illustrated in the duration of less vehicle movement. For instance, in the lockdown period, we witnessed the fatality rate go higher in some countries as the crashes at higher speeds cause more severe injuries than those at lower speeds. Setting and enforcing national speed limits for different roads is an important step in reducing speed and protecting youths.

In several lower and middle-income countries, the population of the youths is large. At the macro level, the country loses the demographic dividend of human capital that will place an enormous economic burden on countries. Besides, the cost implication associated with serious road traffic injuries remains a huge debt burden to the family as there are fewer social securities and health coverage offered by the state in most developing countries. 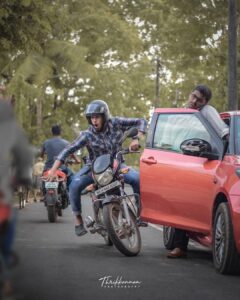 In short, we can overcome all these risk factors by improving national legislation, policy formulation, and enforcement for all road users including youths. Similarly, an awareness campaign in schools, road safety curriculum for high school students, strong and scientific license issuing system to new drivers, safer investment for road-related infrastructure, and post-crash service can prevent a significant number of deaths and injuries in lower-and middle-income countries.

It is vital to engage youths in road safety policy design and implementation. We are embarking on the second United Nations (UN) Decades of action for Road safety 2030 with the mission of halving road traffic deaths and injuries around the world. In this context, it is necessary to involve youths in the decision-making process, listening to their ideas, and empowering them. Youths should not always be portrayed as the future of the country. They should be acknowledged, valued, and cherished as active contributors to the present. 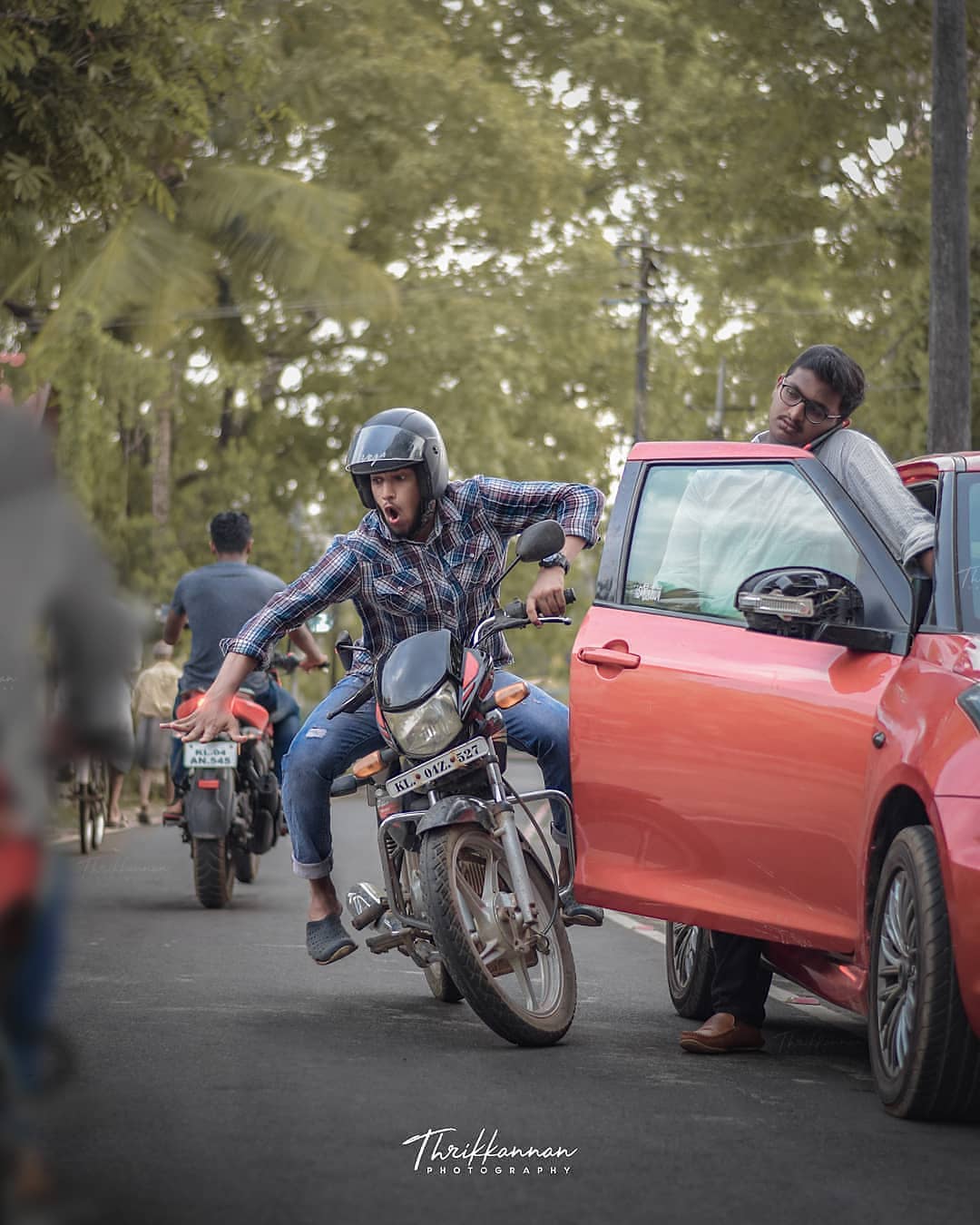